America, Modernism, and the WPA Posters

The social, political, cultural, and economic upheaval of the early 20th century led to a series of creative revolutions in visual art and design that questioned conventional approaches. Artists and designers re-evaluated their role in society. Some of these movements had a direct influence on design, such as: cubism, futurism, Dada and surrealism, expressionism, suprematism, constructivism, De Stijl, and the Bauhaus. However, modernist European design did not become a significant influence in the United States until the 1930s.

Modern art emerged in America late, “but when it did arrive it came with great impetus and with reverberations that carried away many of the stagnant conventions and ideals that had restrained it.” —Herschel Chipp

The technique of screenprinting used in the mass production of the WPA FAP posters was pivotal in widely disseminating the graphic language of Modernism to the American public and facilitated its acceptance by American artists and designers.

Over an eight year period, approximately two million posters were produced from 35,000 designs.

The posters prepared the public to accept abstract art and be receptive towards Abstract Expressionism during the 1950s. This series of screenprinted posters apply the design style of the WPA FAP Posters to contemporary messages to demonstrate the timelessness of the graphic language of Modernism as an effective means of communication. Like the majority of the original WPA Posters, these posters are 14 inches by 22 inches. They were printed in editions of twelve. The typography used in the series relates to the work of WPA artists: Anthony Velonis, Foster Humfreville, Alex Kallenberg, Erik Hans Krause, and Charles Verschuuren. Special thanks to Carolyn Hartmann, owner of OpenStudioDC and Adjunct Professor, Printmaking Department, Corcoran College of Art + Design, for use of her studio facilities to produce the posters and her expertise and advice on the screenprinting process. This installation at NEXT at the Corcoran 2013 is the thesis work of Maribel O. Gray. The exhibition will be on view from April 6–May 19, 2013 at the Corcoran Gallery of Art | College of Art + Design. Learn more about NEXT at the Corcoran 2013. If you have questions about the project, contact me at maribelogray.com 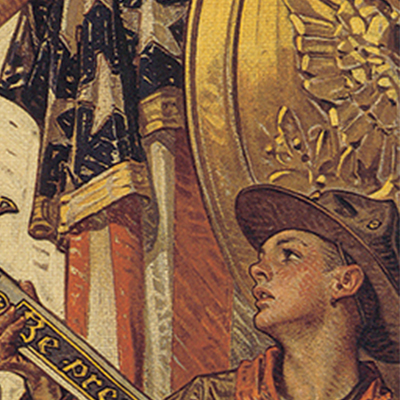 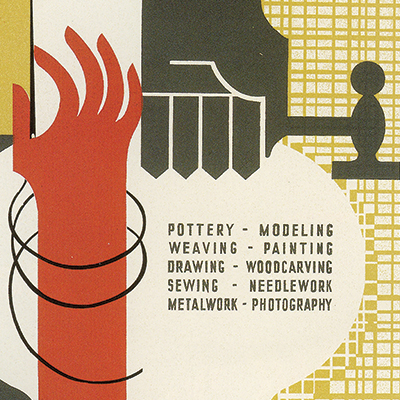 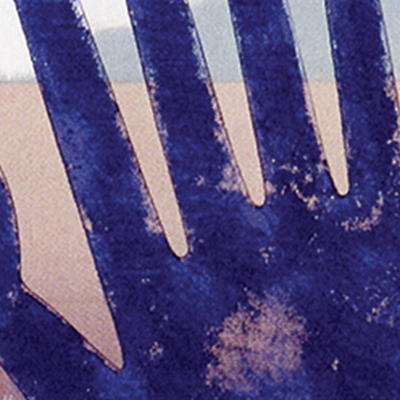 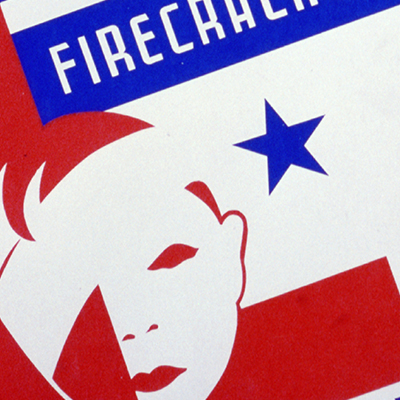 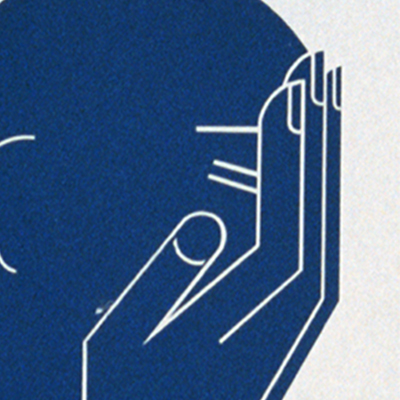 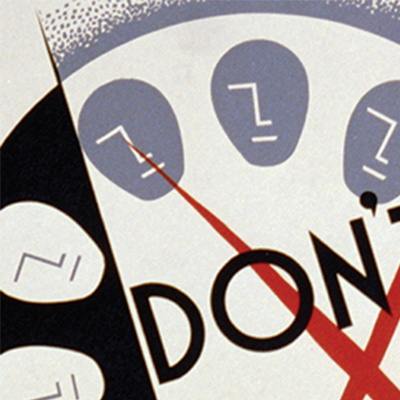 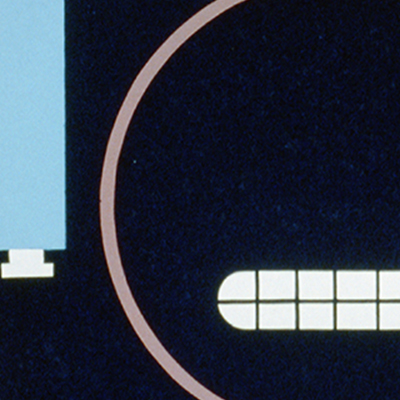 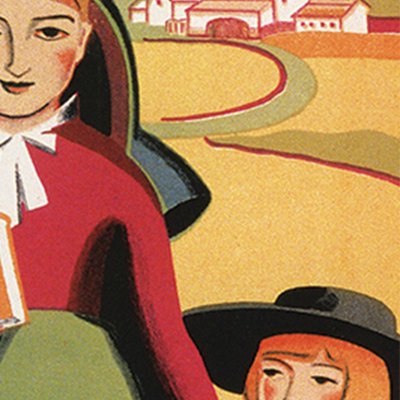 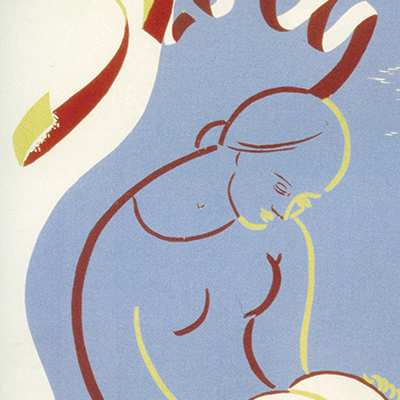 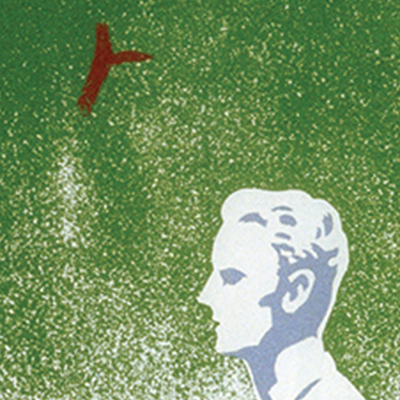 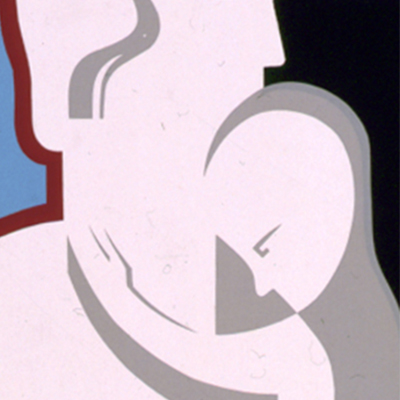 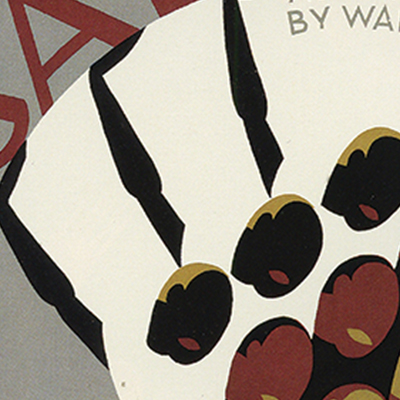 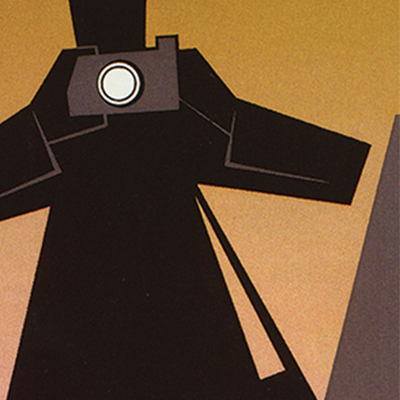 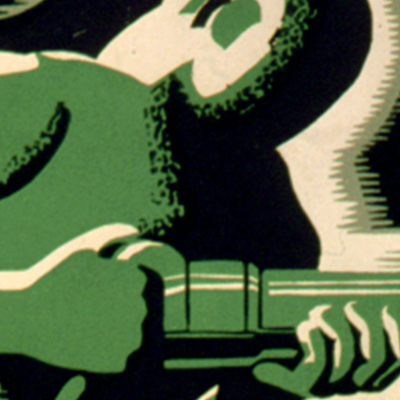 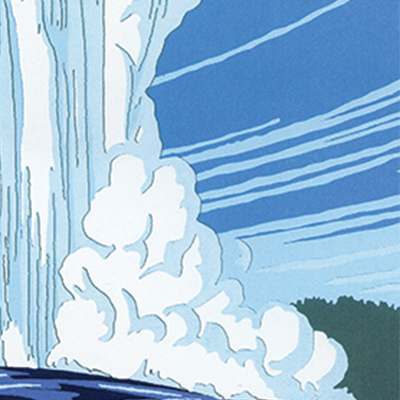 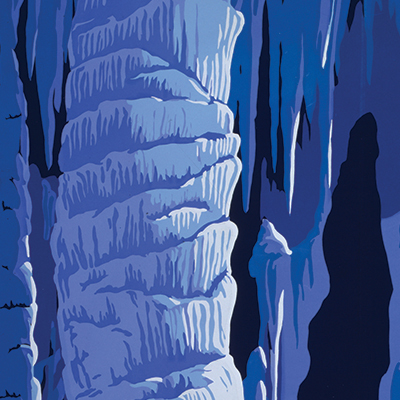 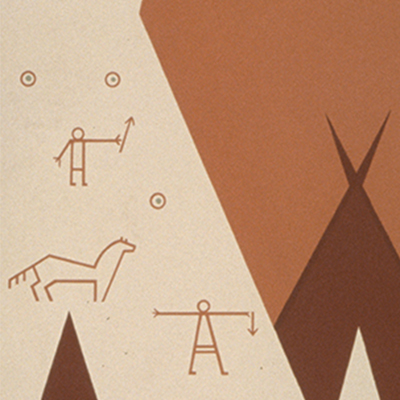 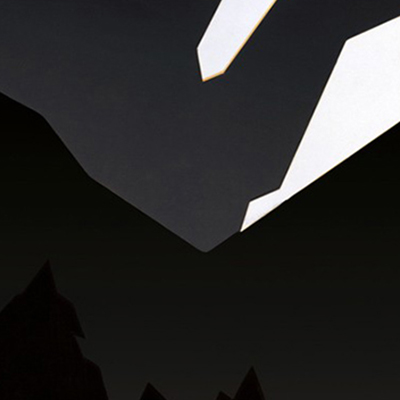 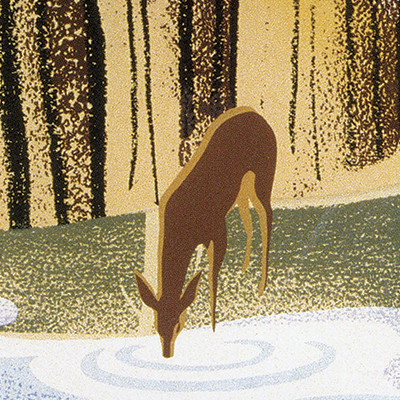 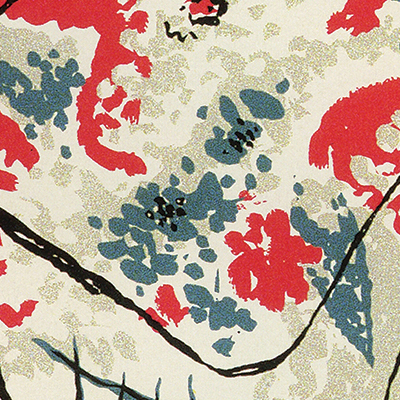 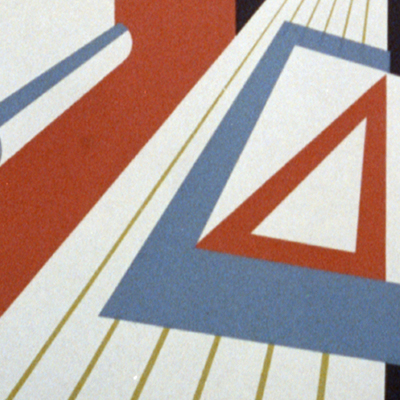 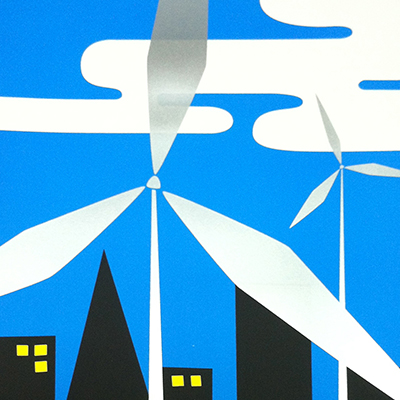 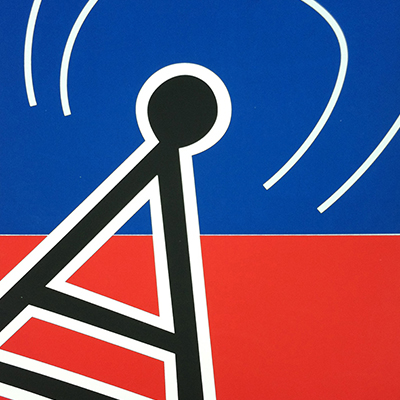 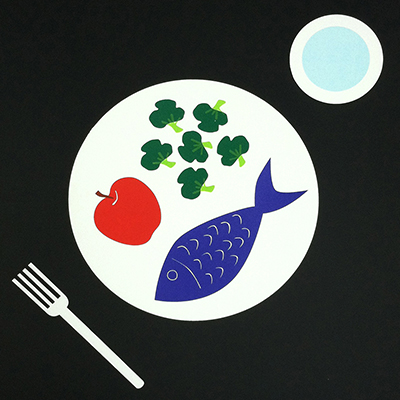 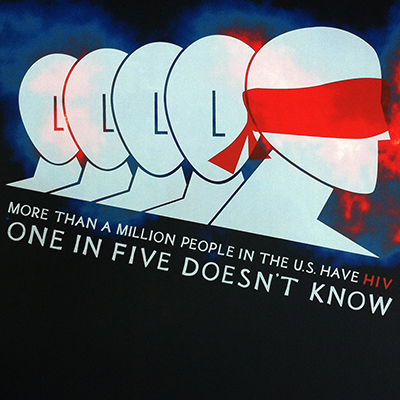 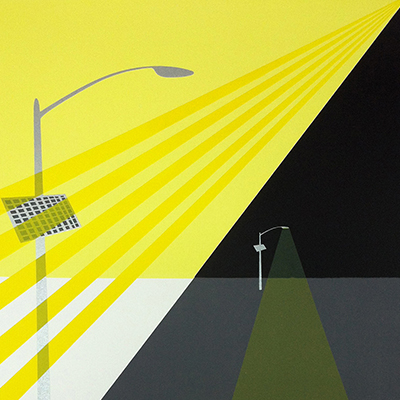